We initially built Geogram for ourselves. We needed to solve the common problems we faced when designing spatial experiences for clients of our AR VR studio, AWE Company. Geogram made our jobs so much easier, we decided we had to share it with the world.

Our mission is to improve our experience of the built environment, one place at a time.

We’re a team of designers, engineers, scientists and executives who share a common belief: that by integrating the digital and physical worlds, we can solve significant human problems. As pioneers who started creating AR VR for venues and mobile users in 2011, before it was a thing, we’ve patented new technologies, validated astonishing new user experiences, and have evolved highly efficient frameworks which others are only starting to figure out now. We invest in on-going R&D and take a human-centered, design thinking approach to developing products and solutions. The result? Our customers achieve better business outcomes. It’s that simple.

FOUNDER & CEO
When Srinivas founded AWE in 2012 and Geogram in 2017, he brought a powerful vision backed by 20 years of experience as a producer and media artist. A patented inventor, he created new user experience designs for camera based applications while implementing the R&D and technology development programs that drive innovation and product development at Geogram. As CEO, he leads development of the company culture and all aspects of its operations and continued growth.

CO-FOUNDER & CTO​
A patented inventor with 20 years of experience in optics, measurements and photogrammetry, software and hardware, Dan brings the engineering leadership that drives Geogram’s state of the art products and services. Prior to joining AWE and co-founding Geogram, Dan was co-founder and co-inventor of the Bublcam, the world’s first consumer spherical camera. A specialist in various optical and imaging technologies, he is often called upon to provide expert testimony in Canadian and US courts based on his forensic imaging analysis of crime scenes.

CHIEF DESIGN OFFICER​
Drawing on 20 years of experience as a computational designer in digital interfaces for new commercial products and business applications, and his deep expertise in game engines and spatial user experience, Priam leads the design engineering team at Geogram. As an application designer, he has previously served clients that include the Art Gallery of Ontario, New York University, National Film Board of Canada, Minto Developments, Peugeot Automotive. He speaks frequently at international venues such as the Metropolitan Museum of Art in New York and Siggraph in California and, most recently, has received acclaim as the creator of the VR installation, Small Wonders.

LEAD SOFTWARE ENGINEER​
Using her expertise in multimedia systems and signal processing, Laura led a research project for the Geogram Founders while pursuing her masters in Electrical Engineering at Ryerson University. Now, several years later, she leads our AR VR software team, overseeing all aspects of the development of Geogram’s unique software products.
With every product we develop, our goal remains the same: to help our customers succeed.
Srinivas KrishnaFounder & CEO
Yes, we’re a technology company. But we never forget the purpose of our technology is to benefit human beings.
Dan MillsCo-Founder & CTO
Moving from 2D to 3D allows us to solve problems we’ve lived with for so long, we’ve forgotten how painful they are.
Priam GivordChief Design Officer
We began as research collaboration between artists and scientists to develop a more natural human-computer interface. So creativity and innovation is at the heart of our culture. It’s our secret sauce.
Laura ThomasLead Software Engineer
Previous
Next

We have worked with massive organizations like the City of Toronto and start ups seeking to build an MVP. We have delivered large-scale story based experiences at locations and utility apps that simplify complex tasks. While each project posed unique challenges, they all required us to successfully introduce users to new ways of experiencing a place. 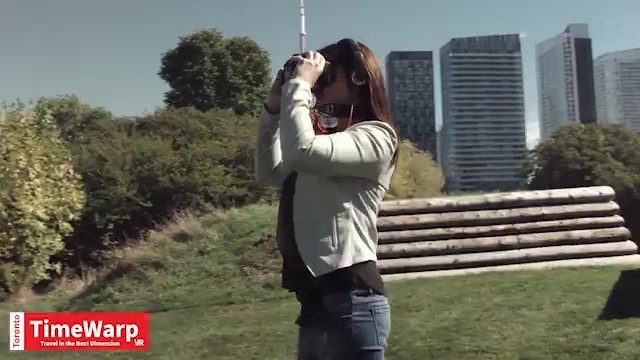 Produce and trigger 8 site-specific immersive AR VR recreations and audio playbacks from the 200 year history Fort, across its 9 acres, to 100,000 plus annual visitors on mobile devices. Integrate a custom online booking and purchase solution with the customer’s internal system. 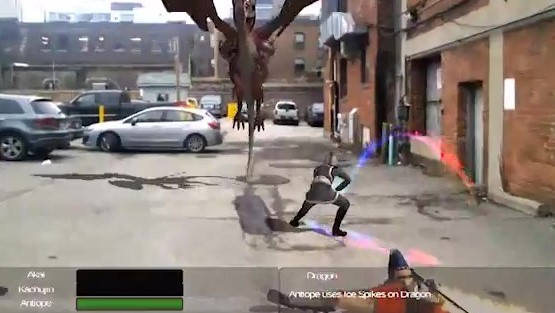 Produce and deliver exciting location-based AR game experiences to mobile users at appropriate times and places through the course of their day by obtaining their consent to track and understand their daily movements. 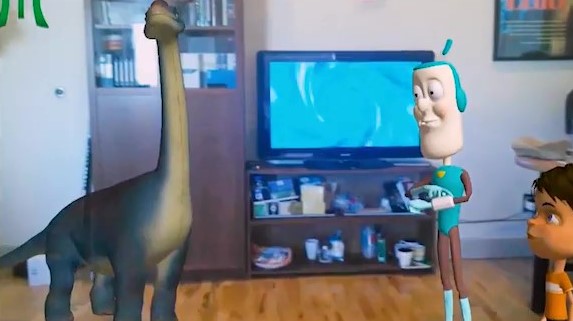 Enable a mobile user to interact with and trigger content in a web based show playing on a TV, featuring game play, Skype-like voice chats with the show’s characters on the main screen, and interactive mixed reality interactions with characters who step out of the TV. 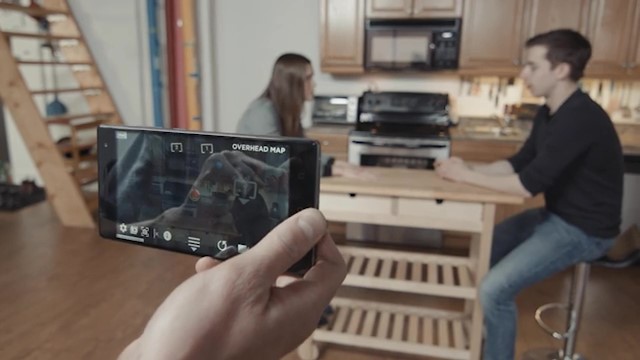 Help smartphone filmmakers makes better movies by using augmented reality mapping and measurements to ensure a scene is shot using the best angles, with optimal lenses and compositions, in the most efficient order, so that that the shots cut together seamlessly. 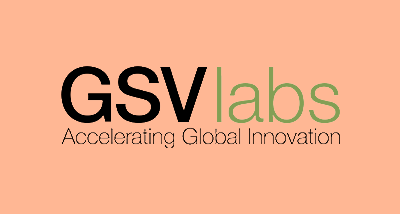 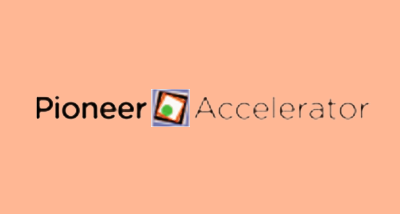 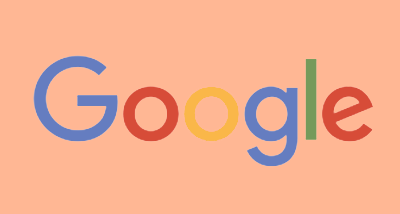 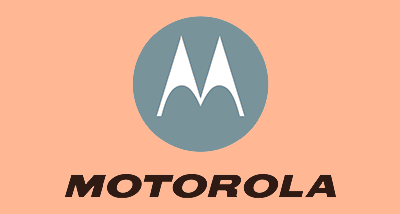 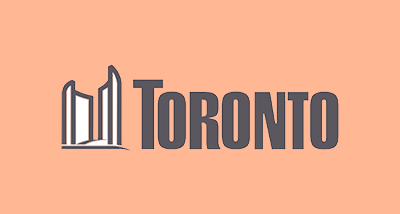 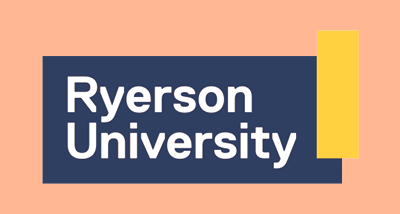 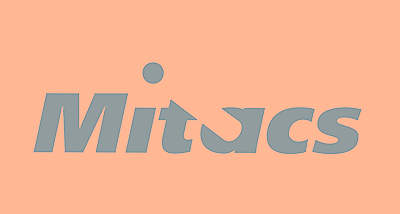 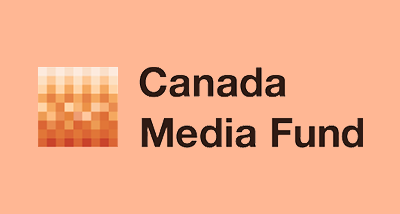 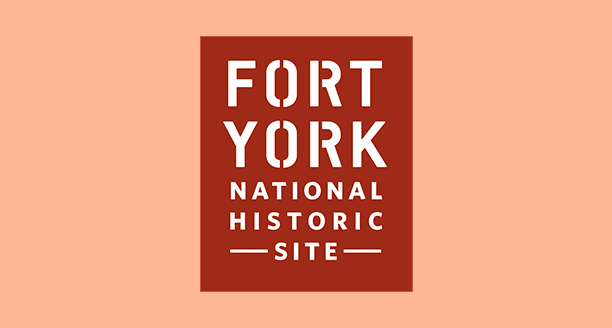 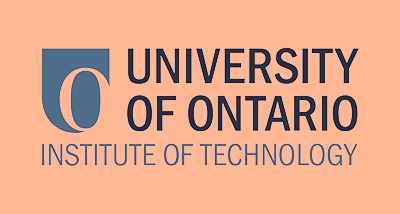 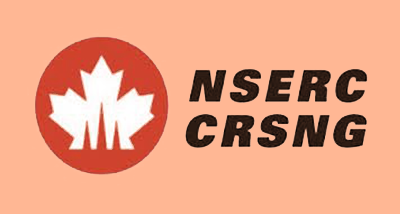 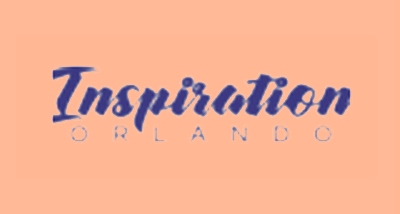 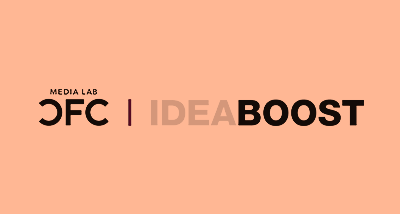 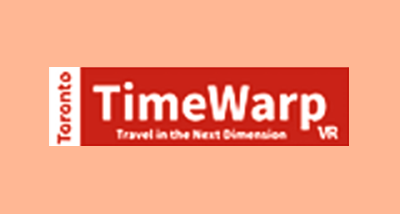 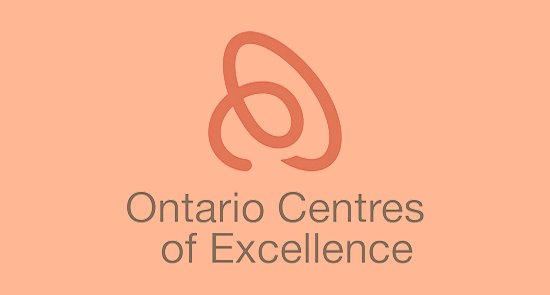 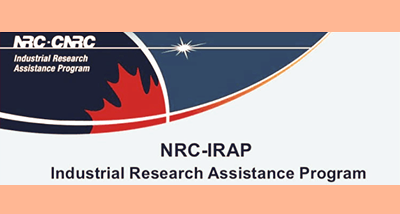 Give Geogram a try. for free.